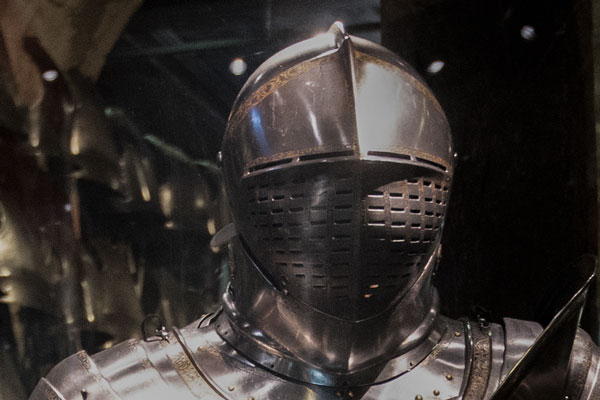 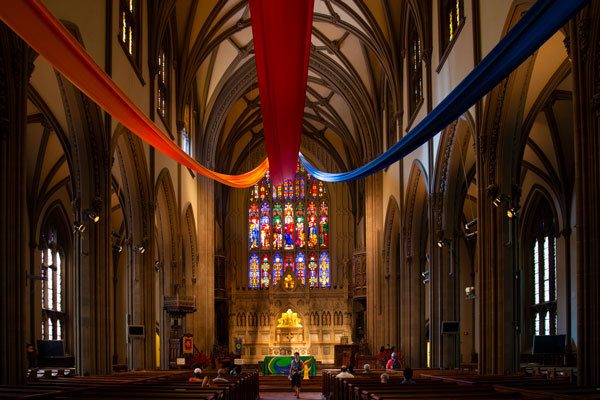 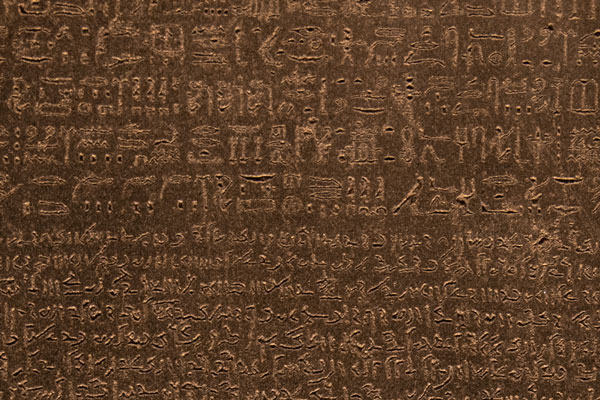 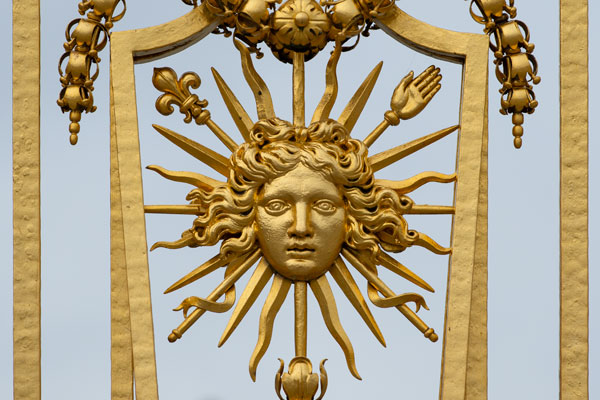 Versailles has an image of lavish opulence under the Sun King, Louis XIV, but the palace also has a history of revolution and American ties. 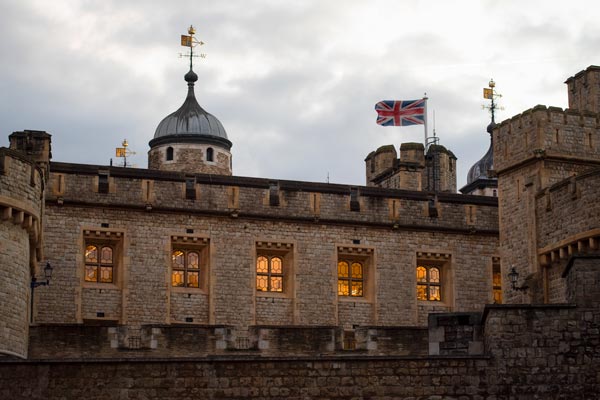 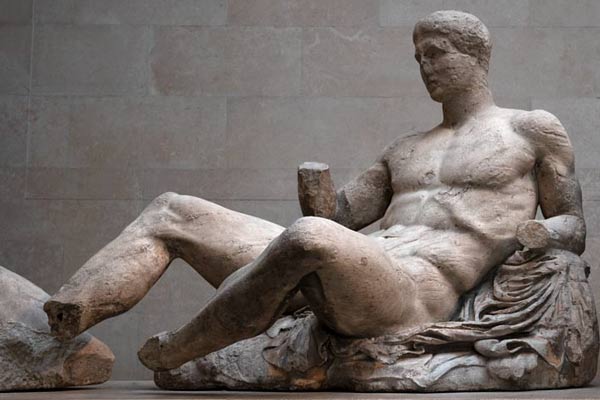 What are the chances that two men from one family set off international disputes by carting off treasures from Greece and China?

Finding a historical site shrouded in scaffolding is disappointing, but it is a valuable tool for preserving the world's heritage. 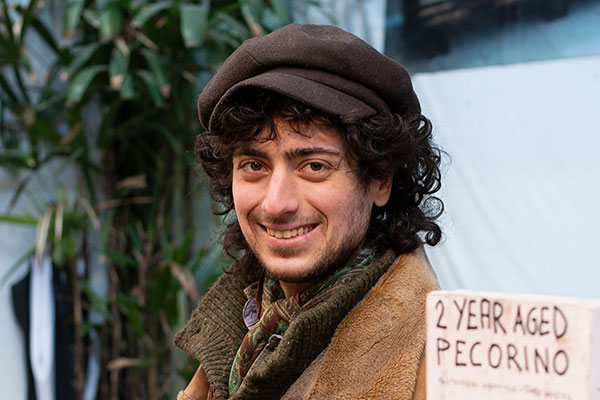 Borough Market near London Bridge is one of the best foodie spots in London.